Theresa Schwegel was born and raised in Chicago, Illinois. She received a Masters in Screenwriting from Chapman University where she met Academy Award-winner Leonard Schrader, who encouraged her to turn her screenplay OFFICER DOWN into a novel. The book was published in 2005 and went on to win the Edgar® Award for Best First Novel. In 2008, she received the 21st Century Award from the Chicago Public Library Foundation. Her most recent project was a screenplay with acclaimed filmmaker Steve James. Though no longer a city resident, all her work is set in and around Chicago.

Theresa Schwegel’s police procedurals go to town on the particulars of her native Chicago and the challenges of being a woman in a man’s world.
—Chicago Tribune on The Lies We Tell
…a brooding, world-wise, humane piece of crime fiction…alive with a distinctive urban rustle.
—USA Today on The Good Boy
Schwegel can out-hard-boil the best of them, from Chandler to Connelly, and the intensity of her character’s father complex rivals Ross Macdonald’s.
—Publishers Weekly on Last Known Address

[Schwegel] creates a portrait of a family in crisis, and her vivid characterizations—stressed husband, yearning wife, floundering daughter—lift the thriller plot of literary-novel status.
—Entertainment Weekly on Person of Interest

Schwegel skillfully tightens the plot screws…. she also has fun riding with the cops through the best and worst of Chicago’s neighborhoods.
—New York Times on Probable Cause
…a powerful and compelling first effort that promises good things to come…
—Chicago Sun Times on Officer Down 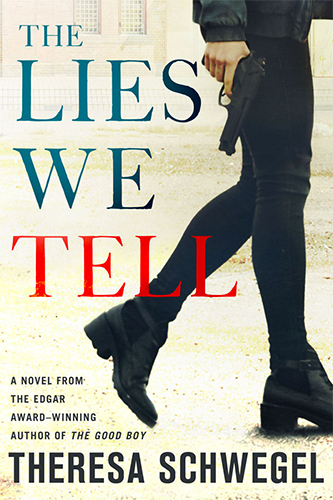 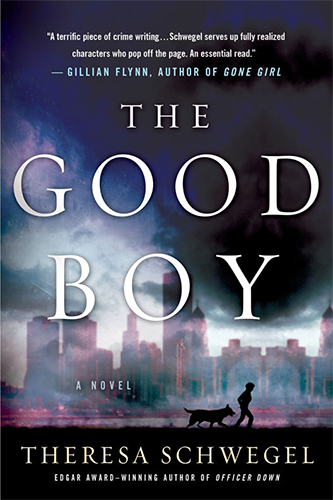 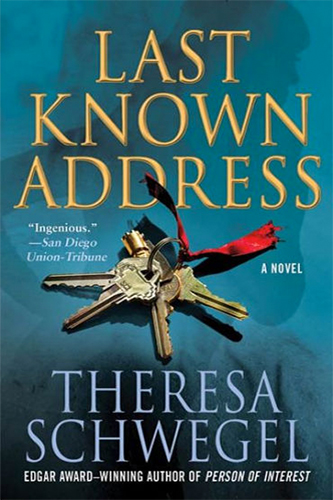 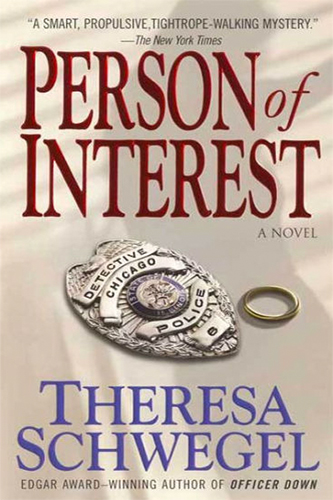 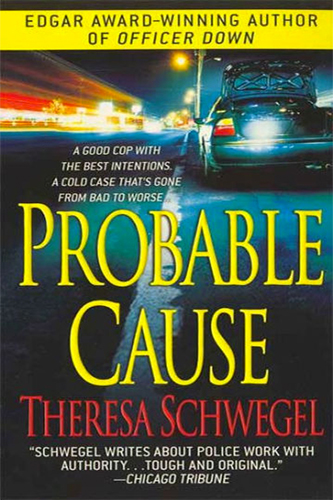 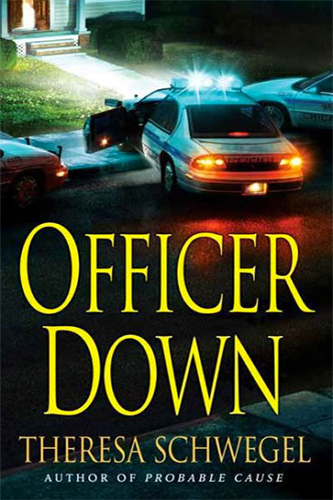